Quotes on courage are plentiful, and for good reason.

Courage is an interesting topic that many don't truly understand. Some folks tend to think of courage as a deed, but more than anything else, courage is simply a habit; a way of life. 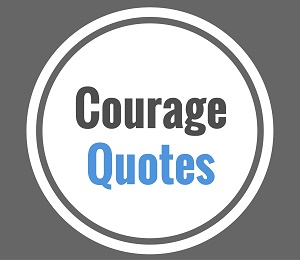 Quotes on courage can be used effectively during leadership development training and team meetings.  Particularly in the sales arena people must overcome their fears in order to be bold and ask for the sale.

As a leader you must possess a courageous heart and mind. Courage is an important quality what makes leaders different from the people they support.

"In a world where there seems to be a leadership crisis, it is good to have a site such as this to spur the younger generation on to take up the mantle of leadership. 'Everything rises and falls on leadership' Thank you for your work toward this cause."

Leadership requires us to speak the truth; stay true to our convictions - and to blaze new trails.  The famous Mark Twain stated, "Courage is not the absence of fear, it is the acting in spite of it".

Courage is define in many ways. People often think one is being courageous when they do something even though they are fearful.  However, in many ways, courage is exhibited when we choose to sacrifice.

In business, you can use quotations on courage to show your team how to become a fearless sales professional or marketer. Anything that you need your team members to do that takes them outside their comfort zone will require them to act with courage.

Check out the following courage quotations that successful leaders can utilize to get their teams talking about the importance of acting with courage. 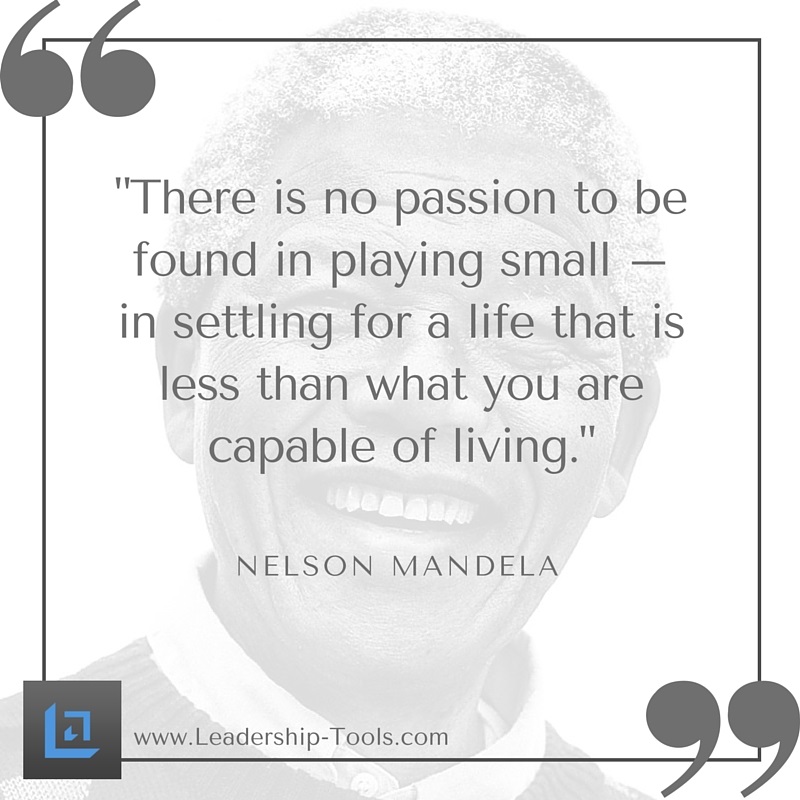 "History has demonstrated that the most notable winners usually encountered heartbreaking obstacles before they triumphed. They won because they refused to become discouraged by their defeats."

"Personal mastery teaches us to choose. Choosing is a courageous act: picking the results and actions which you will make into your destiny."

"Life Shrinks or expands in proportion to one's courage."

"That some should be rich shows that others may become rich, and hence is just encouragement to industry and enterprise."

"The bravest thing you can do when you are not brave is to profess courage and act accordingly."

"The only courage that matters is the kind that gets you from one moment to the next."

"Great spirits have always found violent opposition from mediocre minds. The latter cannot understand it when a [person] does not thoughtlessly submit to hereditary prejudices but honestly and courageously uses their intelligence."

"Courage is not the lack of fear. It is acting in spite of it."

"To map out a course of action and follow it to an end requires some of the same courage that a soldier needs. Peace has its victories, but it takes brave men and women to win them."

We encourage you to leverage quotations on being courageous to help uplift the hearts and minds of your team.  Their ability to be strong, brave and courageous when faced with adversity in the field, will only serve to strengthen the entire team.

The more you can get your team to act with conviction, with courage, the less fear they will have in taking the next step toward achieving their goals. Acting with courage is like building a muscle by lifting weights... the more they do it, the easier it is, and the bigger the results.

Leading people to demonstrate courage is a true gift your team will value, as it will improve their lives for the better, as well as their career.

View these additional quotations on courage below, and we invite you to check out our Pinterest page for more powerful quotes.